Highland Elementary has a dark and disturbing past. . .so disturbing that locals ultimately burned the school to the ground.

Years later, Pinewood Elementary is the future, and for new teacher Ryan Herb, a chance at a fresh start. But the townspeople don’t believe that rebuilding the school and changing its name is enough. They believe that whatever evil inhabited the halls of Highland still dwells at Pinewood.

Ryan is a realist and isn’t the type to be affected by local lore. But when Ryan begins to experience horrifying visions of past tragedies, he starts to question his own beliefs. Something in the school is reaching out to Ryan for help, a potentially lethal request as something else – or someone else – in the school is keen on keeping the evil therein very much alive.

Can a skeptical Ryan unearth the origins of the evil’s true source and put an end to it? Or will he, like many before him, become a permanent resident of the school himself? 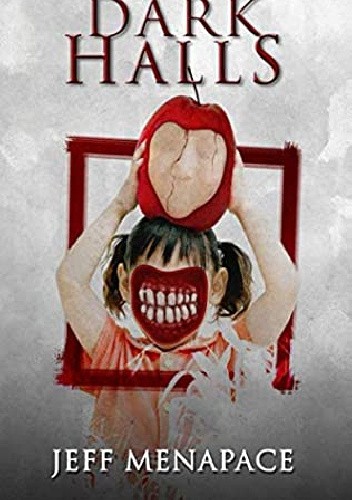